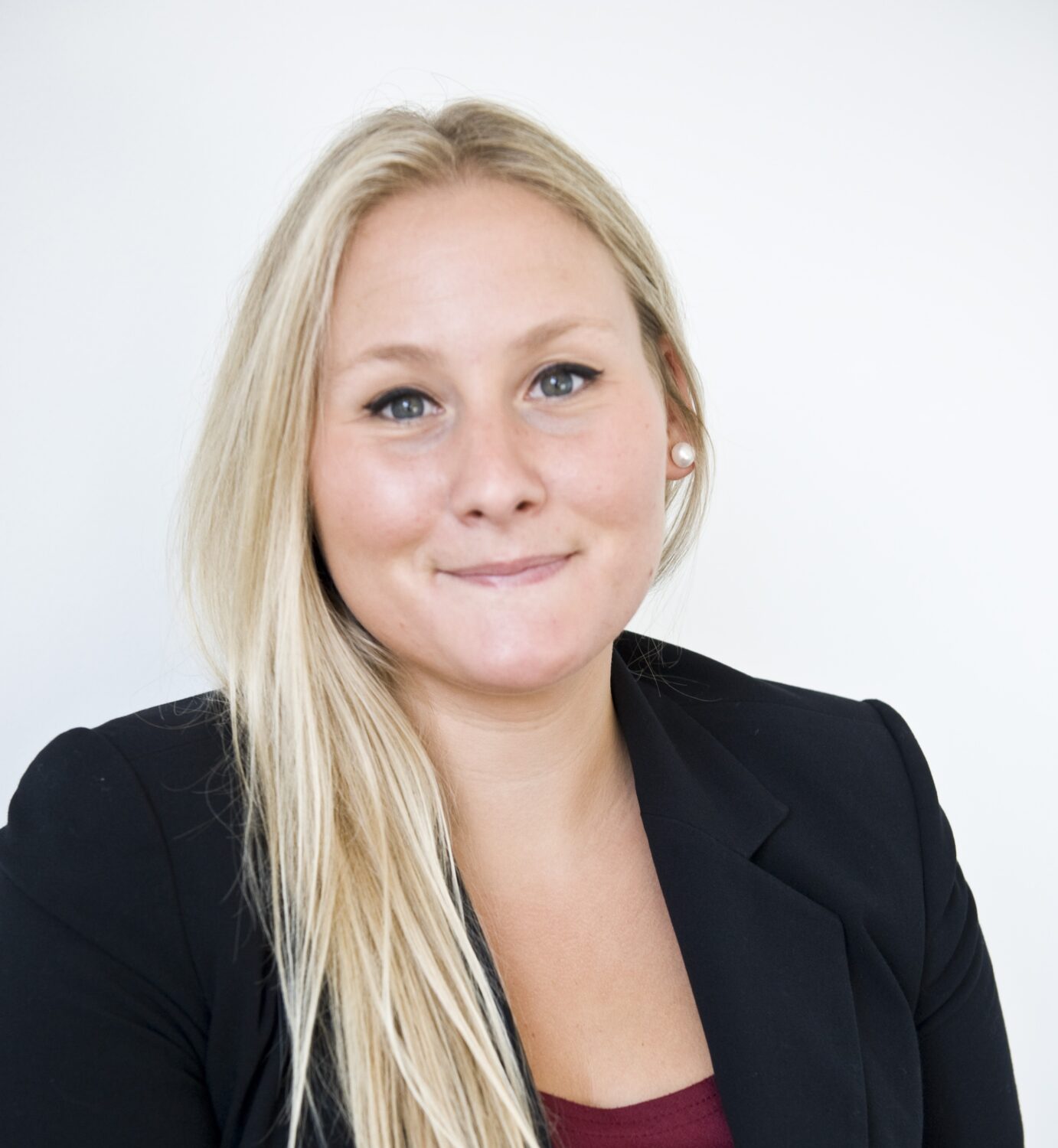 In 2020 Havfram committed to a transition from being a leading oil and gas player to also becoming a global offshore wind company. Appointing Emilie Reeve to lead the offshore wind farm development activity is another step towards achieving the transition.

“I am very excited about this key appointment for our company, further strengthening our team and demonstrating our commitment to the ongoing global transition from oil and gas to renewable energy”, says Odd Strømsnes, CEO in Havfram. “Emilie’s capabilities and experience across the offshore wind sector are of great relevance to our wind development ambitions, where she will lead our continued expansion and ambitious growth plans”.

Emilie brings with her a wealth of experience in the global offshore wind market, having advised various government ministries, offshore wind developers and development banks on how to enter, develop and accelerate existing and emerging offshore wind markets, notably, UK Round 4 and Japan Round 1. Previously holding roles as Manager of offshore renewable energy for the Carbon Trust and the Board of Directors of the US National Offshore Wind Research & Development Consortium, Emilie joins Havfram from her most recent role as Director & EMEA Business Development Lead & Strategy Lead at the Renewables Consulting Group.

“From a position as a globally recognised offshore subsea installation company, Havfram is already making headway in the offshore wind industry. I am excited to join the ambitious Havfram team and am committed to growing Havfram’s offshore wind development capabilities, and delivering on its ambitions to become a leading player in the offshore wind market” says Emilie Reeve.