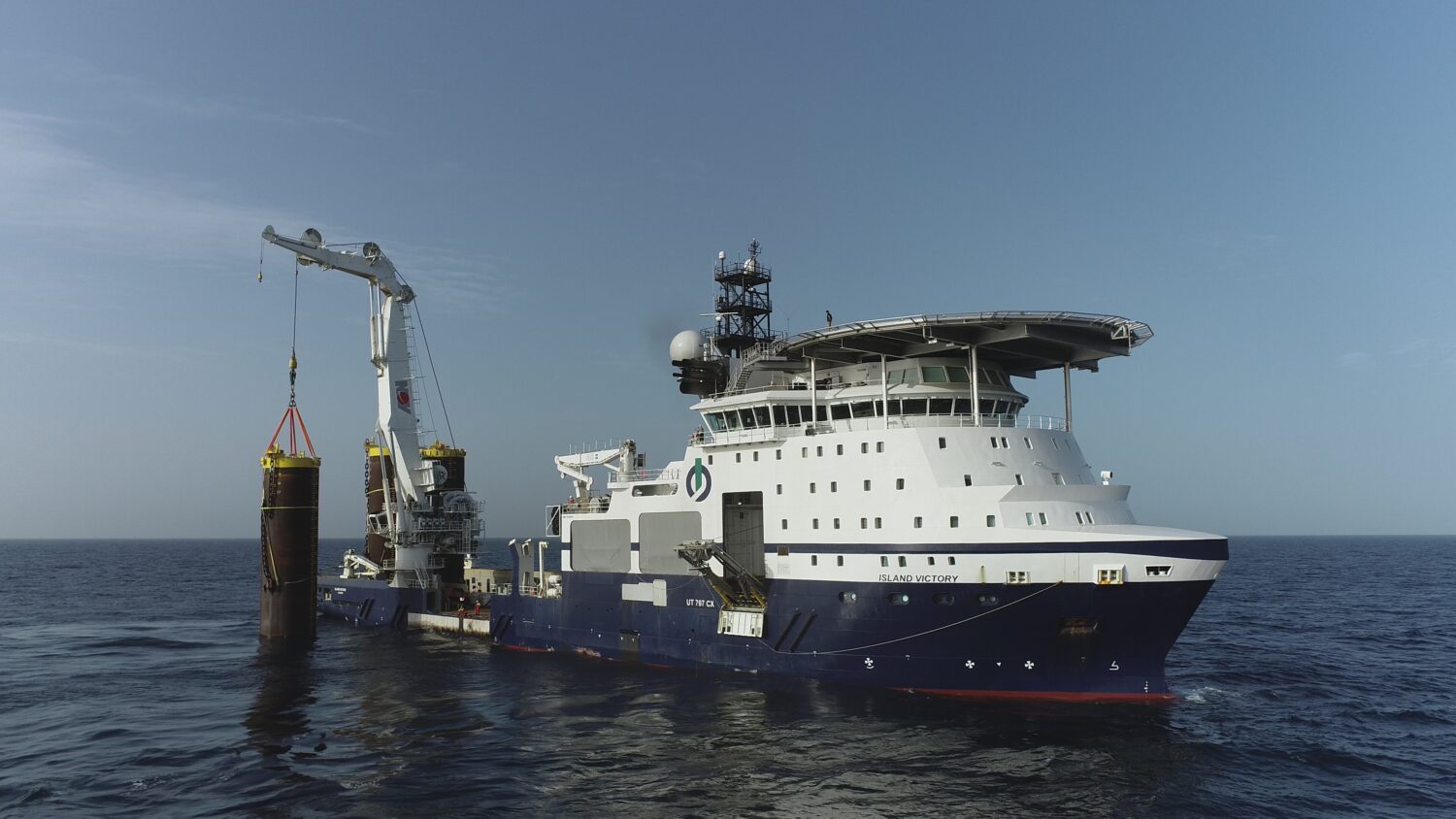 Havfram announced today that MODEC Offshore Production Systems (Singapore) Pte Ltd. (MODEC) has awarded Havfram a contract for the pre-installation of the subsea mooring system for a Floating Production Storage and Offloading (FPSO) in 2022.

MODEC’s parent company, MODEC, Inc., will supply this facility to Woodside, for deployment in Senegal as part of the Sangomar Field Development Phase 1 project. This phase will target approximately 230 million barrels of crude oil.

“The Sangomar Field Development Phase 1 FPSO Mooring Pre-Lay project is another significant mooring project award, in what is a core business line and important region for Havfram. This award, the second complex mooring project award in Africa made to Havfram in the last 12 months, further enhances our already strong track record in mooring projects and we are proud to have been chosen by MODEC for their award of such an important project” said Odd Strømsnes, CEO, Havfram.

“This is the fourth project Havfram has been awarded off the North West African coast in recent years and again highlights Havfram’s ability to secure hotly contested projects in the global subsea market”.

Under the contract, Havfram will utilise its in-house expertise to project manage, engineer, store and transport and install nine suction piles and corresponding mooring lines, 100km from shore in approximately 780m water depth.

“Our focus on quality solutions and risk mitigation has once again seen us chosen as the perfect partner for production start critical operations” said Kevin Murphy, EVP Subsea and Deputy CEO, Havfram. “Since our first operations in the Africa and Mediterranean region in 2016, Havfram has consistently delivered a range of subsea projects for our clients. We particularly look forward to collaborating with MODEC, a client with a distinguished track record across the African continent”.

Havfram’s project management and engineering team will be based in Havfram’s Stavanger office in Norway and the Aberdeen office in the UK . Havfram is also currently contracted for similar critical start up processes for the Greater Tortue Ahmeyim FPSO offshore Mauritania and the Johan Castberg and Jotun FPSO on the Norwegian Continental Shelf.

Havfram is a global maritime company within subsea oil and gas and offshore wind. The company is based in Stavanger and has offices in Oslo, Aberdeen, Houston, Dubai, Perth and London. Havfram has a large internal engineering and project implementation team that provides synergies across the business segments. Havfram is owned by HitecVision, a leading investor in the European offshore energy sector. Learn more at www.havfram.com